Mabasa on his future after 'most difficult season' at Orlando Pirates 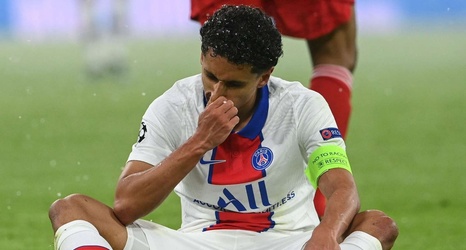 Orlando Pirates forward Tshegofatso Mabasa is hopeful he will have a better 2021/22 season after a difficult campaign owing to injuries.

The forward made a return to Bucs in March after being out for close to three months. He went on to make 11 PSL appearances, scoring five goals in the process.

However, the 24-year-old has now set his sights on the new campaign where he is optimistic things will be better.

"Another season has gone; by far, the most difficult for me personally [due to injury and lack of game time]," Mabasa said as quoted by the Daily Sun.