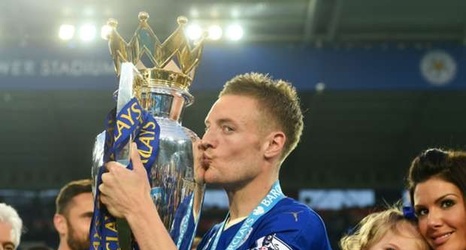 Harvey Barnes put the Foxes in the lead in the sixth minute and there were two late goals from the two teams before the interval.

Adam Webster cancelled out Barnes' opener, three into added time but it did not take long for Lookman to restore the hosts' lead at the King Power Stadium.

The Anglo-Nigerian found the back of the net, two minutes after Webster’s equaliser as Leicester City go into the break ahead.