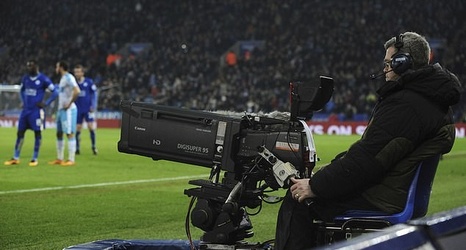 The Saturday 3pm blackout has been lifted for the reason of the season, according to The Times.

The long-standing measure has been relaxed in order for any matches usually played at that time to be broadcast live on television.

Premier League games kicking off on a Saturday afternoon would now be able to be shown on Sky Sports and BT Sports.

The lifting of the blackout was confirmed by UEFA, following requests from both the England and Scottish Football Associations.

The rule is included in UEFA's regulations, but only applies to the few countries which have requested it.