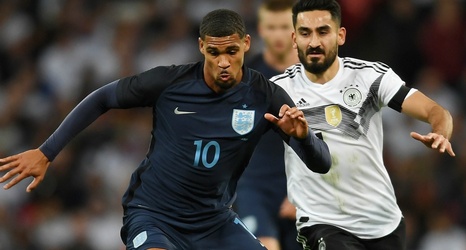 Tore Andre Flo believes Ruben Loftus-Cheek's call-up to the England squad for the 2018 World Cup could give him the impetus he needs to become a first-team regular at Chelsea.

Loftus-Cheek is highly regarded at Stamford Bridge, but he spent the entirety of the 2017-18 season on loan at Crystal Palace after struggling for game time.

Flo works in Chelsea's loan department and travels extensively, watching the 37 players who are currently away on temporary deals.