Liverpool ready to sell £10m-rated Williams with Southampton, Leeds and Wolves all keen 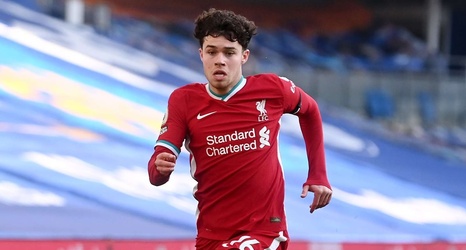 The 20-year-old is understood to be keen to move in search of regular football, and he will have no shortage of suitors in the Premier League

Liverpool are prepared to sell Neco Williams this summer, Goal can confirm, with Southampton, Wolves and Leeds all keen on signing the Wales international.

The Reds value the 20-year-old at around £10 million ($14m), and it is understood that Williams, who has established himself as understudy to Trent Alexander-Arnold over the past 18 months, is keen to move in search of regular first-team football.

That means a summer switch looks increasingly likely, with a host of suitors expected to firm up their interest in a player who has made 25 appearances for Liverpool since making his debut in October 2019.