'Lingard should be playing 40-45 games a season' - Man Utd fringe star should have left, maintains Neville 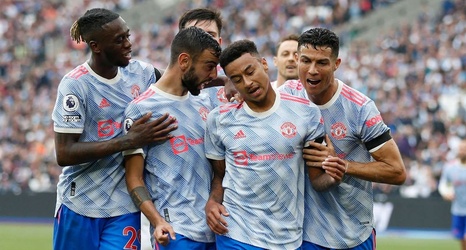 Jesse Lingard has been told he "should be playing 40-45 games a season", with Manchester United legend Gary Neville doubling down on his claim that the England international "should've left" Old Trafford over the summer.

No deal was done in the last window, despite West Ham being interested in landing their former loanee on a permanent basis, and the talented 28-year-old now faces fierce competition for places in the Red Devils' ranks.