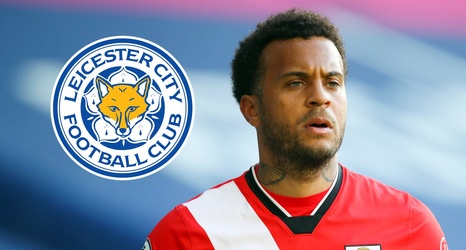 Ryan Bertrand is closing in on a free transfer to Leicester City despite interest from Arsenal, Monaco and AC Milan, Goal can confirm.

The 31-year-old is expected to join the King Power Stadium club on July 1 after Southampton were unable to get their captain to renew his contract at the end of the season.

The Foxes are in need of reinforcements at full-back due to long-term injuries to James Justin and Timothy Castagne, the latter being ruled out while playing for Belgium at Euro 2020.