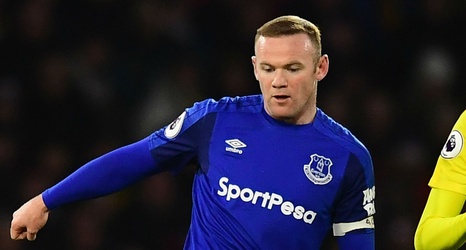 Barcelona head coach Ronald Koeman is open to signing a new centre-back in January to compensate for the loss of Gerard Pique to a potential long-term injury.

Pique hobbled off during the second half of Barca's 1-0 La Liga loss to Atletico Madrid on Saturday with knee ligament damage.

There are fears that the injury may keep the Spain international sidelined for the next six months, effectively ruling him out for the rest of the campaign.

Knee surgeon specialist Dr. Ramon Cugat, who recently operated on Ansu Fati, has revealed he will meet with Pique on Wednesday and a decision will be made on whether he should go under the knife.