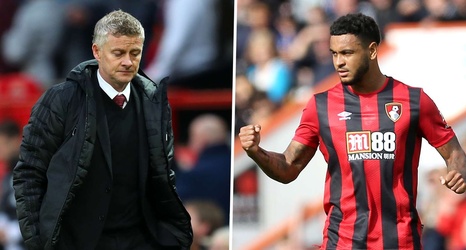 Norway assistant coach Per Joar Hansen has tipped Ole Gunnar Solskjaer to revive his interest in Josh King, whom he believes still has a "strong link" to Manchester United.

King began his professional career at United, but failed to earn a single senior appearance in four years before being shipped off to Blackburn in 2013.

The 28-year-old spent two seasons at Ewood Park before being snapped up by Bournemouth, where he has since proven himself as a capable Premier League performer.

King has hit 50 goals in 170 appearances in all competitions for the Cherries in total, but only six of those efforts have come in the 2019-20 campaign.