'King can fit into one of the top four squads' - Man Utd-linked Bournemouth star would be 'guaranteed games' at Spurs, says Robinson 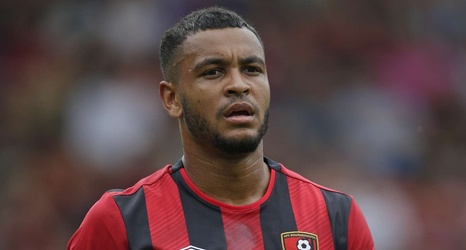 Joshua King has enough quality to "fit into one of the top-four squads", according to Paul Robinson, who insists the Bournemouth forward would be "guaranteed games" at Tottenham despite Harry Kane's presence.

King was tipped for a bright future at the highest level in the early stages of his career, having successfully made his way through Manchester United's academy ranks.

He was unable to build on that promise at Old Trafford, and failed to earn a single Premier League appearance for the Red Devils during a frustrating four-year period.

The Norway international was eventually sold to Blackburn Rovers in 2013, but ended up joining Bournemouth two years later after a similarly underwhelming spell at Ewood Park.