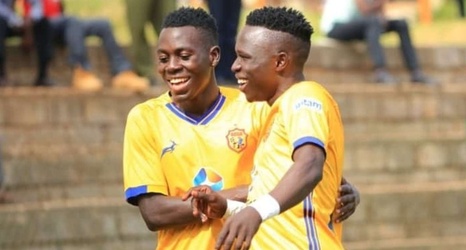 Kampala Capital City Authority (KCCA) FC have defeated SC Villa by a solitary goal in the Ugandan Premier League at the Omondi Stadium in Lugogo on Sunday.

The Garbage Collectors lost the initial round 2-1 and they were aiming at avenging the defeat. They also lost their last outing to the Uganda Revenue Authority (URA) FC 2-0 and were desperate for maximum points at home.