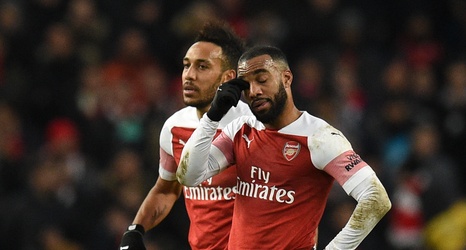 In a largely toothless outing at Turf Moor on Monday night, Jose Mourinho’s men recorded a 1-0 away win against Burnley.