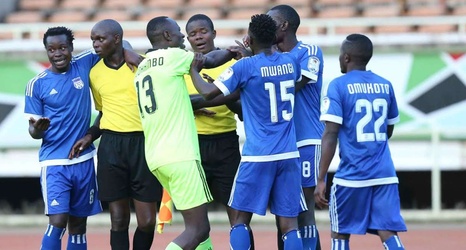 Stellenbosch FC coach Steve Barker has admitted their unbeaten run in the Premier Soccer League will come under severe strain when they take on Kaizer Chiefs on Tuesday.

The Stellies have enjoyed a good run of results since the new campaign kicked off as they are among the only unbeaten sides in the top-flight alongside champions Mamelodi Sundowns.

They have played eight matches so far in this campaign and are lying second on the 16-team table with 16 points, having won four matches, and drawn four.

Ahead of their fixture against Amakhosi at FNB Stadium, Barker has revealed why their unbeaten start to the new campaign will be at stake.