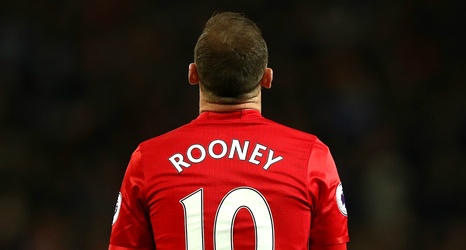 Kaizer Chiefs have announced Leonardo Castro has a broken nose and did not travel to Conakry for Saturday's Caf Champions League Group C final match against Horoya AC.

Castro sustained the injury on Tuesday in the Premier Soccer League 2-2 draw against Stellenbosch in a match he grabbed Chiefs' first goal.

The Colombian was injured while featuring in his first match upon returning from another spell on the sidelines where he missed five games.

It is a huge blow for Chiefs who will also be without another forward Samir Nurkovic who is suspended after being red-carded in their last Champions League game against Wydad Casablanca.