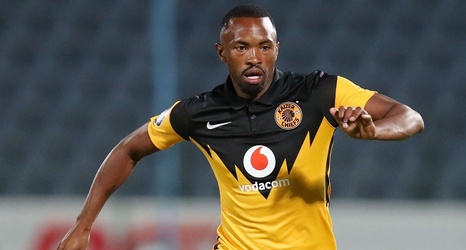 Kaizer Chiefs forward Bernard Parker has expressed his desire to end his playing career at Amakhosi amid reports he is one of the players set to be offloaded at the conclusion of the current season.

The 35-year-old has been with Chiefs since 2011 but his contributions at the club have decreased with no single Premier Soccer League goal in the past two seasons.

He has managed just an assist and a goal in 26 games across all competitions this term and with his Amakhosi future uncertain, he is unfazed by the criticism directed at him by the club's fans.