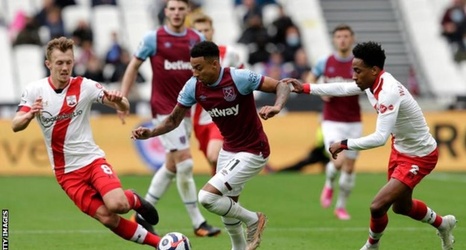 Hammers boss David Moyes has a long-standing interest in the England attacking midfielder, 29, after a successful loan spell last season.

Moyes has twice tried to sign Lingard on a permanent basis since then.

Lingard says he feels let down over his treatment during the past 12 months and has resolved to leave Old Trafford despite new boss Erik ten Hag arriving.

There was significant interest from clubs in Lingard during the past two transfer windows.