Jesse Lingard SLAMS critics including Jamie Carragher and Gary Neville after they savaged his West Ham snub in favour of big-money move to Nottingham Forest, as he insists 'life-changing offers abroad' were on the table 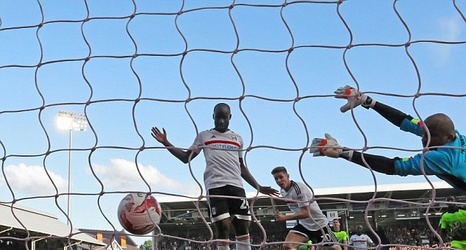 Jesse Lingard has insisted that he has tried his best to block out criticism over his summer transfer to Nottingham Forest.

The midfielder's intentions have been questions regarding the move, which will see him earn a reported £120,000-per-week - almost four times Forest's next highest earner.

But Lingard, speaking to Soccer AM, has hit back, insisting the love he was shown was more of a motivating factor in his decision.