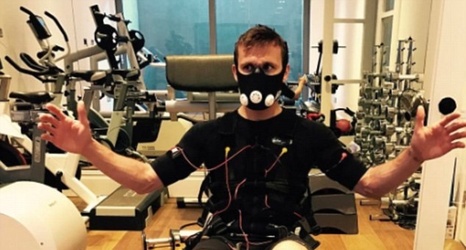 James Rodriguez is a doubt for Everton’s trip to Newcastle as he continues to struggle with the after-effects of a sensitive injury he sustained in the Merseyside derby.

The Colombia international damaged his testicle following an early collision with Virgil van Dijk during the 2-2 draw with Liverpool, a blow that left him with severe bruising and unable to train for most of last week.

Everton manager Carlo Ancelotti described Rodriguez as having a ‘haematoma’ and the 29-year-old was restricted to resting to let the damage settle down. He wore compression pants to help the healing process.