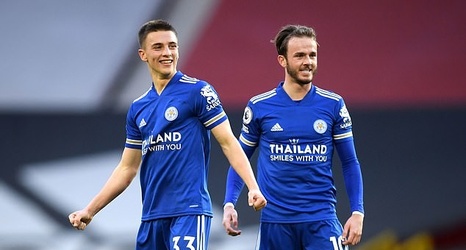 Of all the decisions made by Brendan Rodgers during the second coming of his career as a manager, few have been as speculative as the one to call an unknown 19-year-old football blogger five years ago.

At the time, Rodgers was in his first season at Celtic, slowly beginning the rebuild after his sacking at Liverpool. Young Jack Lyons was a football-obsessed university student studying to be a teacher — a teenager with an inquisitive mind and an interest in tactical analysis.

Rodgers had heard about him. He had seen some of his work on a German tactics website and had been impressed by the rare insight into how the modern game is played.