In the wake of Barton ban, Etherington accuses gambling companies of preying on 'vulnerable' footballers 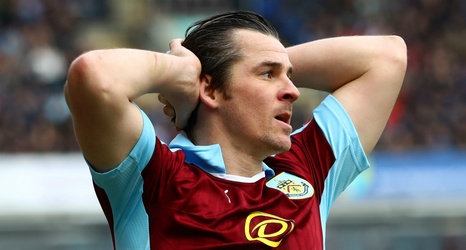 Matthew Etherington has suggested that gambling companies prey on vulnerable footballers and claimed that he was "targeted" during his time at West Ham United.

Barton: Ban forces me to retire

Etherington appeared for West Ham between 2003 and 2009 and has a history of gambling addiction, prompting him to speak out on the matter following the 18-month ban imposed on Burnley midfielder Joey Barton.

Barton’s ban came about as a result of having placed 1,260 bets on the outcome of football matches, some of which he was involved in, over the course of a 10-year period.