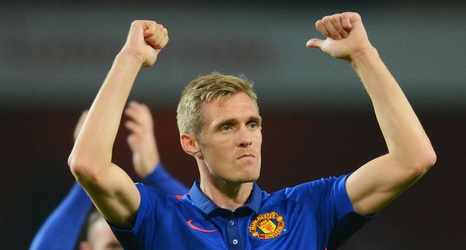 Former Manchester United midfielder Darren Fletcher has admitted that he would be “very concerned” about playing in the current climate.

Negotiations are currently taking place in England as to how best to restart the season after an unscheduled recess now stretching more than two months due to the coronavirus pandemic, which has infected nearly 250,000 in the UK, killing close to 35,000.

Fletcher, who spent 12 years as a professional at United, winning five Premier League titles and the 2008 Champions League among his honours, had his career struck by ulcerative colitis in 2011 and says that he would be especially vulnerable if he were playing.