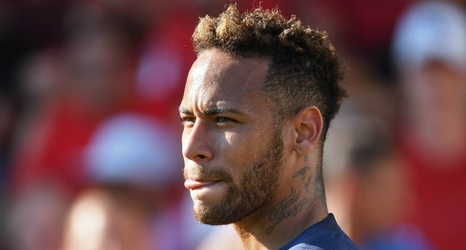 Ibrahimovic scored a stunning bicycle kick goal in the closing minutes, but it wasn't enough to prevent New England's 2-1 victory at Dignity Health Sports Park, the Revolution's first match with Arena on the sidelines as head coach.

Making his return to the stadium where he won three MLS Cup titles with the LA Galaxy, Arena made a victorious return after 20 months out of action.

He last roamed the sidelines in a bitter defeat as U.