'I was in Paris waiting' - Taarabt on failed PSG move, leaving Milan and settling at Benfica 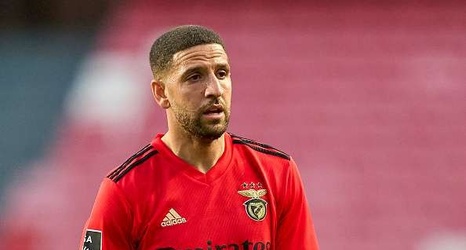 Adel Taarabt has opened up on his failed move to Paris Saint-Germain, while also discussing his AC Milan departure and the reasons why he has finally settled at Benfica.

Taarabt has played for seven different clubs in four different countries over the course of his 15-year career, including Tottenham and Queens Park Rangers in England.

The Moroccan, who now plies his trade in Portugal with Benfica, has revealed that he also came close to joining PSG after helping QPR gain promotion to the Premier League in 2011, only for the deal to fall through at the last minute.