'I thought he had won a competition to come train with us!': Matt Le Tissier and Graeme Souness reveal the TRUE story behind Ali Dia, George Weah's 'useless cousin', who was 'everywhere the ball had just been' in his only game for Southampton 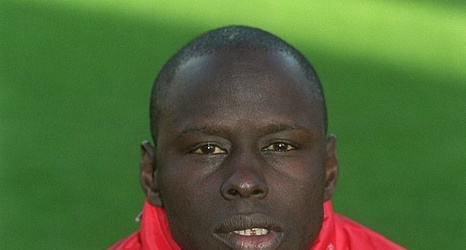 It is a story that has passed into footballing folklore and now Ali Dia's former manager Graeme Souness and team-mate Matt Le Tissier have revealed the truth about one of the Premier League's most bizarre signings.

Dia featured for just one game for Southampton in 1996. Souness received a call from someone purporting to be FIFA World Player of the Year George Weah – telling him his cousin wanted a club.

Southampton took him on trial and he ended up featuring in a game against Leeds on November 23, 1996. He has now become known as one of the worst Premier League players of all time.