'I don't get it': Salford co-owner Gary Neville questions FA's decision to void all levels of football below the National League North and South 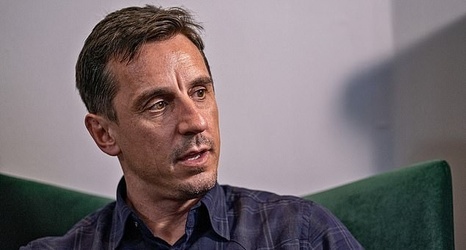 Salford City co-owner Gary Neville has questioned the FA's decision to void all levels of football below the National League North and South.

The governing body confirmed that due to the coronavirus pandemic the the National League system below steps 1 and 2 would be cancelled meaning there will be no promotion or relegation of clubs between steps 3 to 6, as well as no promotion to step 2.

But Neville, who has seen Salford rise from the Northern Premier League to League Two in the space of six years, has expressed his confusion as to why the campaigns have to be declared void.