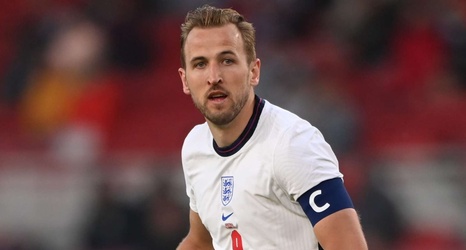 Roy Keane has urged Manchester United to fork out £120 million ($170m/€140m) to sign Harry Kane, despite also admitting to having doubts about the Tottenham striker's leadership skills.

Kane is being tipped to leave Spurs after their latest trophyless season, having openly admitted that he is driven to win the biggest team prizes the game has to offer.

The Red Devils are among those being tipped to make a move for the 27-year-old, and Keane would love to see a deal come to fruition, but has also pinpointed the one area of the striker's game he believes needs to be improved.