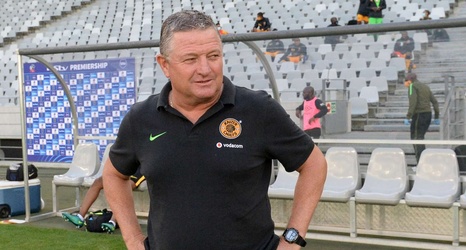 PSL side Chippa United have confirmed the appointment of Gavin Hunt as their new coach ahead of the new season.

The Chilli Boys have been restructuring for the new campaign hoping to perform better than the concluded season where they laboured to a 15th place finish. It is for this reason they have opted to bring on board an experienced coach to help them perform better.

The Chilli Boys are expected to be awarded two walkover wins over Royal AM, who failed to honour their playoff fixtures due to their ongoing court battle with the PSL in which they aim to be reinstated to the top of the 2020/21 NFD standings.