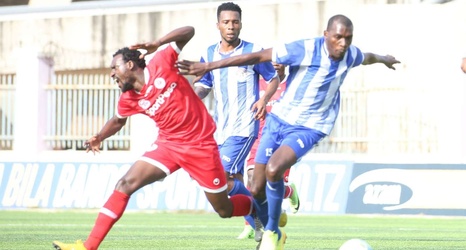 Orlando Pirates legend Lucky Lekgwathi has revealed how the current captain Happy Jele proved him wrong while serving the Premier Soccer League side.

Jele, 34, the most capped Pirates player in the Premier Soccer League (PSL) era, has been at the club for 15 years, but his physique when he arrived, made Lekgwathi doubt whether he was destined to adapt to the pressure and demands at Bucs.

Jele suffered a serious anterior cruciate ligament on his right knee after a collision with a Bidvest Wits star that kept him out from 2011 to 2012 and how he bounced back is one of the reasons that made Lekgwathi praise him.