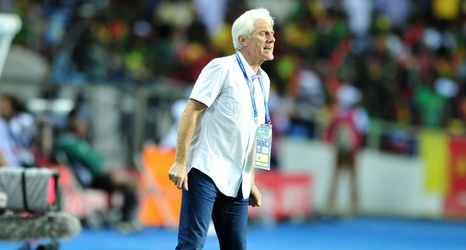 Broos, 69, was appointed to take the place of Molefi Ntseki, who oversaw a failed Africa Cup of Nations qualifying campaign, and Jordaan has revealed why they decided to settle for the former Cameroon head coach as his successor.

Broos’ age has generated intense debate but the Safa boss has pointed the critics to the coach’s experience which made them appoint the former Cameroon boss.

The FA chief gave an example of experienced Brazilian coach Mario Zagallo, 89, who started his managerial career in 1966 and retired in 2002.