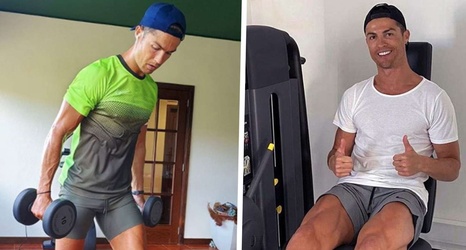 The 33-year-old Chilean has been deemed surplus to requirements under new Blaugrana boss Ronald Koeman and the Catalan giants have been making moves to get him off their massive wage bill.

He has already arrived in the city of Milan to undergo a medical, with the official announcement of his signing imminent.

He will reunite with his former boss Antonio Conte, whom he played under at Juventus between 2011 and 2014 before joining Bayern Munich in 2015, and then Barcelona three years later.