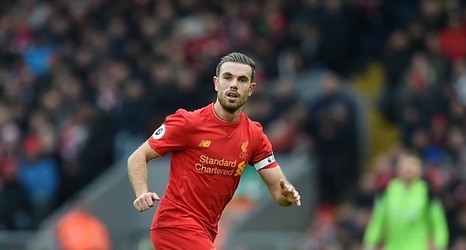 Gary Neville has revealed that Raphael Varane would be his dream signing for Manchester United this summer and that the club need to prioritise bringing in a new defender, striker and ring winger once the window reopens.

The United legend believes shoring up Ole Gunnar Solskjaer's backline should be the club's main focus and with Varane already in the final 18 months of his contract at Real Madrid, would be his top summer target.

Neville made the suggestion in a wide-ranging Q&A on his Twitter page on Friday morning, where he invited his 4.