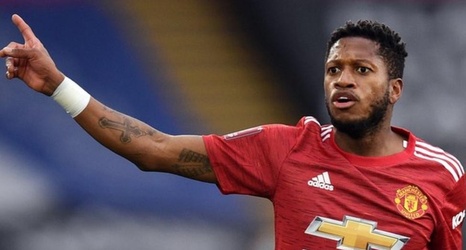 Manchester United midfielder Fred was racially abused on Instagram after his side's defeat by Liverpool on Thursday.

The abuse the 28-year-old was subjected to on Thursday came less than two weeks after English football took part in a four-day social media boycott in an attempt to tackle such discrimination.

In April, Instagram announced a tool to enable users to automatically filter out abusive messages from those they do not follow on the platform.