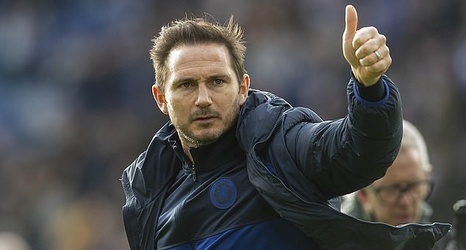 Such are the fine margins in football, determining whether Frank Lampard's first season in charge of Chelsea has been a success is set to hinge entirely upon the crunch month ahead.

Chelsea currently occupy the fourth and final Champions League spot for next season, but their grasp has loosened in recent weeks with Sheffield United and Tottenham both closing the gap.

Lampard's men face key fixtures over the next five weeks which will likely prove to be a defining period of their season with an FA Cup tie against Liverpool and a two-legged Champions League knockout showdown with Bayern Munich.