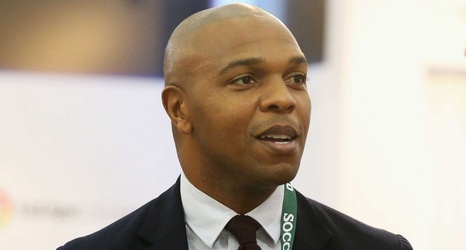 A utility player in his playing days, the ex-South Africa international moved to the Red Devils in 1999 and spent the next seven years at the club, playing 76 times and scoring five goals in the Premier League.

After hanging up his boots after a career that started in Tottenham’s youth system before making a move to Mallorca and Atletico Madrid, he has earned his coaching badges but does not have any experience as a first-team manager.