Former Chelsea and Republic of Ireland star Damien Duff is appointed manager of Shelbourne, with the former winger taking up his first managerial role in the Irish top flight 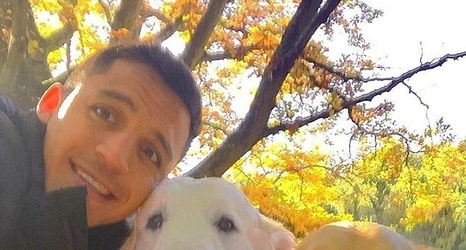 Damien Duff has landed the first managerial role of his career after being appointed head coach of Irish top flight side Sherbourne.

The former Republic of Ireland international hung up his boots in 2015 following a successful career with Blackburn, Chelsea, Newcastle and Fulham, and has since been gaining experience with a handful of coaching roles.

Duff has coached Shamrock Rovers and the Irish national team at various youth levels, spent a season as a first team coach at Celtic under Neil Lennon and was assistant to Stephen Kenny at the Republic of Ireland.