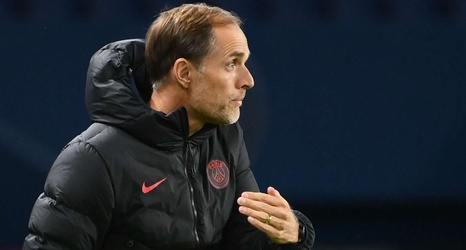 PSG midfielder Marquinhos has offered his backing of under-pressure manager Thomas Tuchel after their side fell 2-1 to RB Leipzig in the Champions League.

The Ligue 1 champions took an early lead at Red Bull Arena through Angel Di Maria, but the Argentine would later miss a chance to add a second from the penalty spot.

That miss would prove costly as goals from Christopher Nkunku and Emil Forsberg clinched Wednesday's match for Leipzig.

The defeat leaves PSG with just three points from their first three Group H matches, with Tuchel's side in danger of failing to qualify from a group that also includes Manchester United and Istanbul Basaksehir.