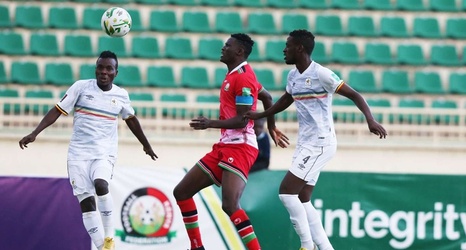 Kenya will play their next 2022 World Cup qualifying home match against Mali outside the country, Goal can exclusively.

This is after the Confederation of African Football wrote to the Football Kenya Federation confirming the team will not be allowed to use Kasarani Stadium because it is not meeting the required standards.

In a letter from Caf sent to the federation titled ‘Last Request’ and obtained by Goal, the African body has now threatened to fix their next match against Mali at their opponents' venue.