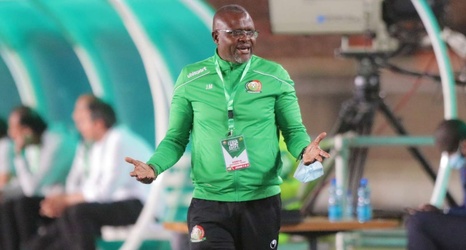 Kenyans have taken to their social media pages to register their displeasure at the Harambee Stars squad named on Friday ahead of the upcoming World Cup qualifying matches.

Coach Jacob ‘Ghost’ Mulee announced a 36-man provisional squad ahead of the Uganda game but the fans have questioned the absence of Simba SC defender Joash Onyango and the inclusion of two goalkeepers from Kariobangi Sharks.

Sharks are owned by Football Kenya Federation president Nick Mwendwa and in the squad, they have produced five players among them two goalkeepers – Brian Bwire and Brandon Obiero - as well as defender Daniel Sakari, midfielder Patillah Omotto, and striker Erick Kapaito.