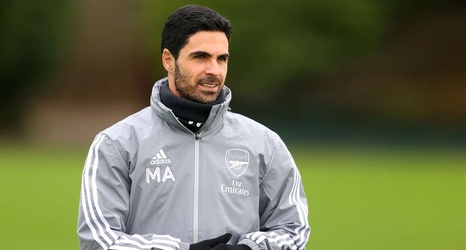 Many Arsenal fans have called for the disbandment of the team and the sacking of Mikel Arteta after they suffered a 2-0 defeat against Brentford on Friday.

The Gunners were beaten 2-0 by the newly-promoted side with goals from Sergi Canos in the 22nd minute and Christian Norgaard condemning them to a first Premier League defeat at Community Stadium.

The defeat has left Arsenal fans across Africa very upset and others calling for the team’s management to reinforce the squad with signings of a new goalkeeper, right back, creative midfielder, and a forward.