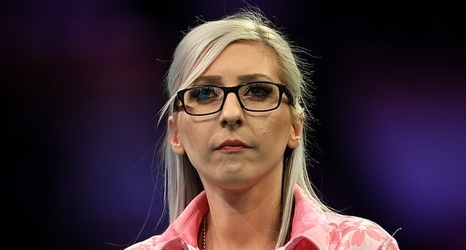 Fallon Sherrock narrowly failed to create more history as she drew 6-6 with Glen Durrant at the Premier League in Nottingham.

The 25-year-old, who became the first woman to win a match at the PDC World Championship in December - defeating both Ted Evetts and Mensur Suljovic - was bidding to become the first challenger to win at the tournament.

She stayed in the match throughout and had the crowd on their feet in leg seven with three triple-figure visits before a superb 92 checkout with bull, six and double 18.

Sherrock threw for the match in the final leg but was broken by the three-time BDO world champion and had to settle for a draw.