EXCLUSIVE: 'Quitting West Ham was one of my toughest decisions' - Stuart Pearce opens up on the pain of walking away from coaching, former club Nottingham Forest's Premier League revival... and starring in a Stranglers video! 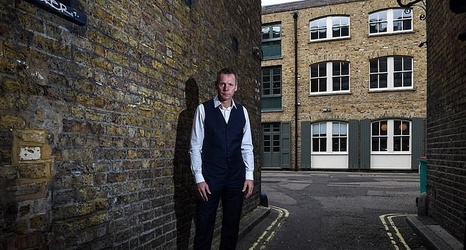 Stuart Pearce will sit down in front of the television on Sunday afternoon and do his best to remain, as he puts it, ‘nicely neutral’.

For in the red corner are Nottingham Forest, hosting their first Premier League game at the City Ground for 23 years, the club with whom Pearce spent 12 years of his career, most of it as captain, and led them to two League Cup triumphs and an FA Cup final.

And in the other corner, the away end decked in claret and blue, are West Ham, where Pearce spent two years as a player at the turn of the millennium but, more recently, formed part of the coaching staff under David Moyes and helped turn the club from relegation battlers to European semi-finalists.