EXCLUSIVE: English football WILL NOT return on April 30 with new date to be announced next week amid the ongoing coronavirus crisis 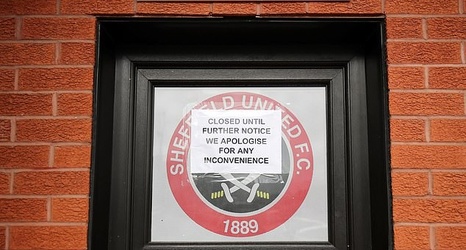 The April 30 return date for English football is to be put back, Sportsmail has learned.

EFL clubs have been informed that the continuing crisis caused by the coronavirus outbreak has made any likelihood of football being played at the end of next month impossible.

A new date is expected to be announced next week, following a meeting between the Premier League and EFL.

The April 30 return date for English football is to be put back, with clubs having been told

Officials have accepted that, with the country in lockdown and players unable to train, April 30 is not a realistic prospect.