Euro 2020 Explainer: Why was Romelu Lukaku's goal against Russia not ruled offside? 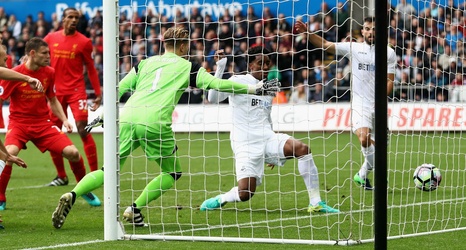 Belgium cruised to a 3-0 win over Russia in their opening game of the Euro 2020 on Saturday, with Romelu Lukaku scoring a double.

Lukaku opened the scoring in the 10th minute before first-half substitute Thomas Meunier doubled the Red Devils' advantage in the 34th minute. Lukaku then put the finishing touches on the victory with a neat strike late on (88').

The win took Belgium to the top of Group B, above Finland on goal difference, after the first group games. However, there was a measure of controversy over Lukaku's opener, with suggestions that it was offside.