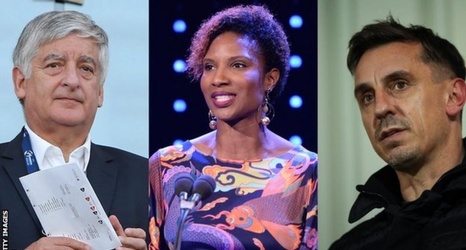 Ex-Olympic gold medallist Denise Lewis and the mayor of Manchester, Andy Burnham, are also part of the group.

They have issued a manifesto for change titled 'Saving Our Beautiful Game'.

"If the EPL [English Premier League] is to perform its role as the pinnacle of the domestic game, its responsibilities and financial contribution to the wider game need to be more carefully defined," said the manifesto.