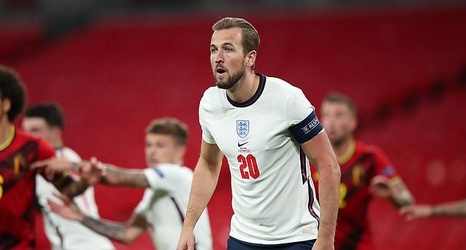 England are lining up a clash against Australia following New Zealand’s decision to scrap next month’s original friendly at Wembley due to Covid concerns.

Some Premier League clubs had hoped England would consider discarding the friendly altogether amid growing player fatigue concerns due to what will be a congested season.

But Sportsmail can reveal talks for the Socceroos to replace their neighbours as England’s opponents in November are at an advanced stage, with the Football Association hoping to confirm the match by the end of the week.

England and Australia share one of the world's most fiercest sporting rivalries, next month’s clash rekindling memories of previous battles between the two nations.