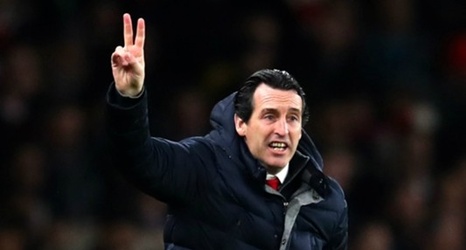 Denis Suarez was the only player to join the Gunners, but the manager insists he is happy with the squad he has

Arsenal head coach Unai Emery wanted three new signings during the January transfer window but is still happy with the squad at his disposal.

Midfielder Suarez, who played under Emery at Sevilla, is available to make his debut for the Gunners at former club Manchester City in the Premier League on Sunday.