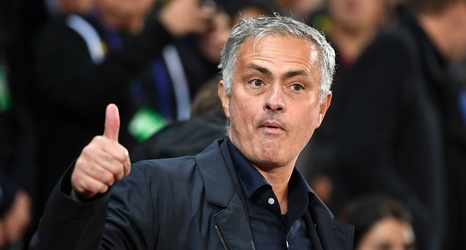 Djurgardens have announced the signing of Ghana international Elizabeth Addo, on a six-month deal, with an option of a one-year extension.

The 27-year-old had joined North Carolina Courage on a one-year deal in January, after parting ways with Apollon Limassol but the American outfit has now confirmed the exit of the Black Queens star.

"Elizabeth Addo was granted her request to mutually terminate her contract so she could pursue an overseas opportunity," NC Courage announced on their club website.

Before initially heading to the United States in 2018, the midfielder enjoyed a spell at Swedish outfit Kvarnsvedens, where she starred by scoring seven goals in 29 appearances.