EFL breaking ranks with the Premier League over the need for an independent regulator in English football is a 'seismic shift' in the national game that hands hope to clubs in the Championship, League One and Two 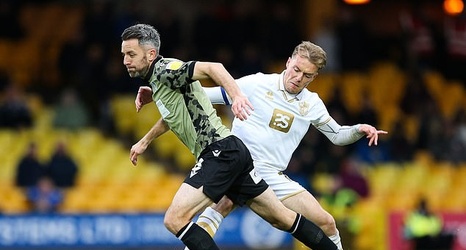 The EFL’s acceptance of the need for an independent regulator of football has been described as a ‘seismic’ shift in the national game, which could keep lower league clubs in business.

The EFL, Premier League and FA have previously presented a united front when threatened with external regulation, always claiming they can manage the game between themselves.

But now that front has fractured and with clubs battling financial crisis, at each other’s throats and political opinion of football at an all-time low, EFL teams believe the prospect of an independent regulator is closer than ever.