EFL asks the Premier League to double what it pays to Championship, League One and Two clubs to £750M – and analysts say the wealthy top flight CAN afford it and still be the richest and most competitive in Europe 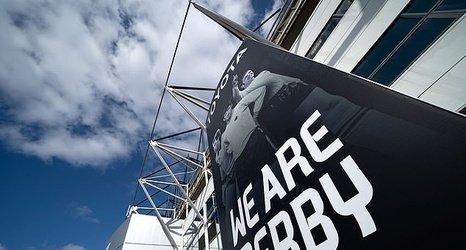 The EFL is asking the Premier League to pay £750M-a-year to support clubs in the Championship, Leagues One and Two in a new financial settlement.

Sportsmail understands the football league is pushing hard for additional funds - £400M more than lower league clubs currently receive from the top flight - as a government review of the national game is finalised.

Clubs in the Championship, Leagues One and Two believe this is the crucial moment to finally address a huge financial imbalance in the English game.

They say it is only ‘fair’ the Premier League shares some of its wealth with the football pyramid in order to help clubs survive, and to maintain vibrant competition across all leagues.