EFL announce 2022-23 Football League season is set to start in JULY to accommodate Qatar World Cup... but only the Championship will take a break during the tournament - and all three divisions will continue playing through the knockout stages 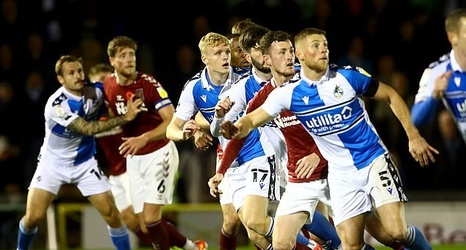 The EFL have announced that next season's Football League campaign will begin in July to accommodate the winter World Cup in Qatar - but will continue their domestic campaigns through the knockout stages of the tournament.

The 2022-23 season - in the Premier League, Football League, and across Europe - is set to be severely disrupted by the international tournament, with the EFL perhaps hardest hit with matches starting as early as July 30.

The current campaign is set to end on May 7, slightly earlier than usual, giving teams 12 weeks to let their players rest before returning for pre-season ahead of the next season.